Wondering which streets you should visit while in New Orleans? Here are a few suggestions you want to check:

A grand, leafy residential avenue that rests on more than five miles and ends at a river bordering South Carrolton Avenue. The stunning old oak trees that align themselves across the street is just breathtaking. 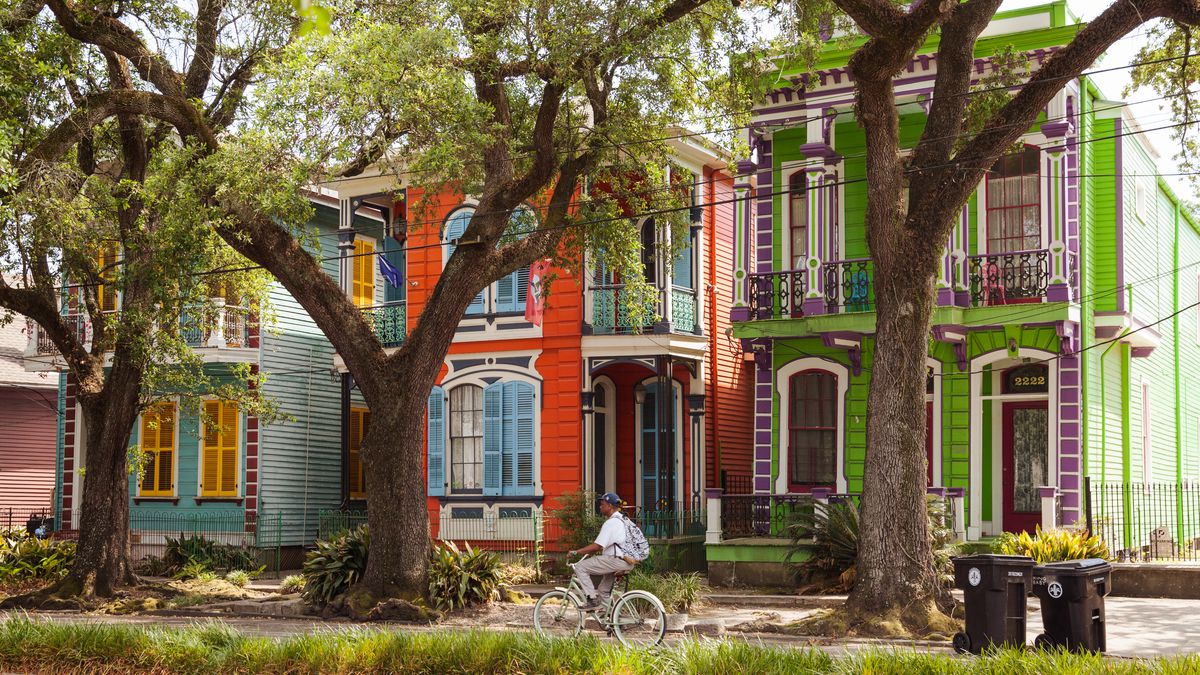 If you enjoy serenity, Esplanade Avenue is the place for you. It is among the quietest and scenic streets in New Orleans. The Avenue starts at the foot of Mississippi River and runs to the entry point of City Park. The tranquil ambiance is such a charm.

Back in the 19th Century, it was a passage route for traders and acted as a link between River Mississippi and Lake Pontchartrain.

How would you feel about a stretch six miles to the famous Mississippi River? The Magazine Street runs into the Central Business District and also travels to the Warehouse District.

Historically, it was named as a warehouse where a Spanish Governor built a house to store tobacco and some exports. The streets have several shops which sell pottery, housewares, furniture, books, glass, soaps, jewelry, and toys.

We recommend the Magazine Street for a leisure walk. It has several cafes, restaurants, and coffee shops where you can stop by to admire the city streets. 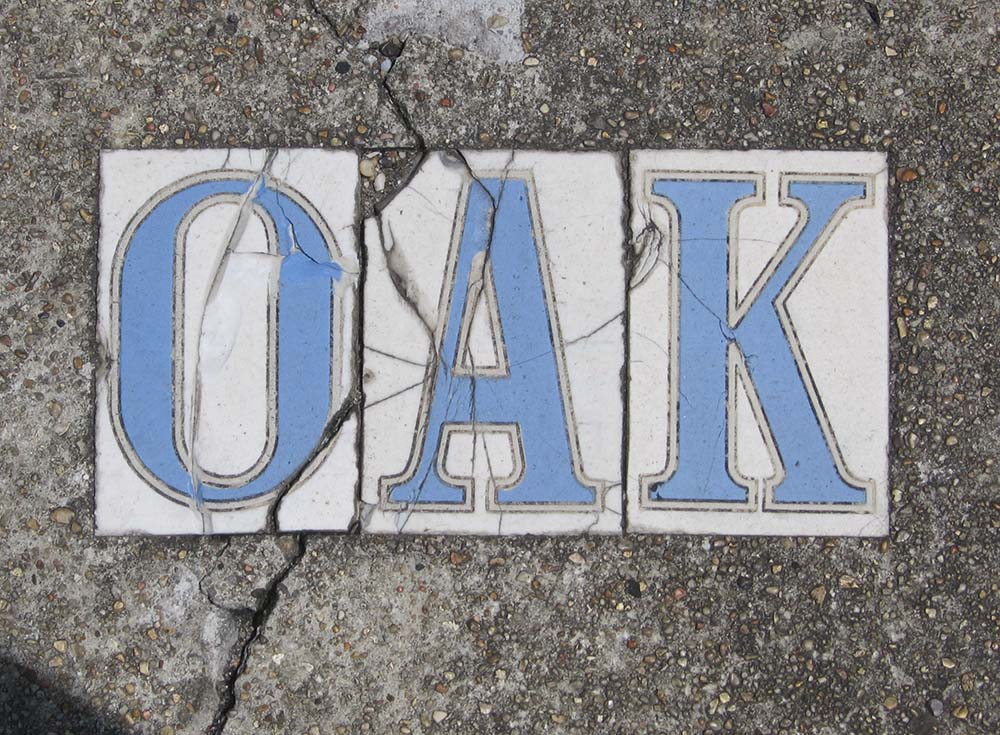 The street is a familiar spot for college students in New Orleans, artists, musicians, writers, and artisans. The street is situated in Carrolton Avenue and is easily accessible from St. Charles Avenue.

The street dates back to 1880s where it acted as a main street of the Carrolton area. At the time, Oak Street served as a shopping center where people would go to get haircuts, do shopping, and gather some gossip.

In the 19th century, when private means of transport became accessible, most people began driving to New Orleans to do their shopping, leaving Oak Street underlooked. Thus, the majority of the buildings were either left empty or knocked down.

Today, Oak Street is once again a commercial center and a source of pride to the Carrolton neighborhood. 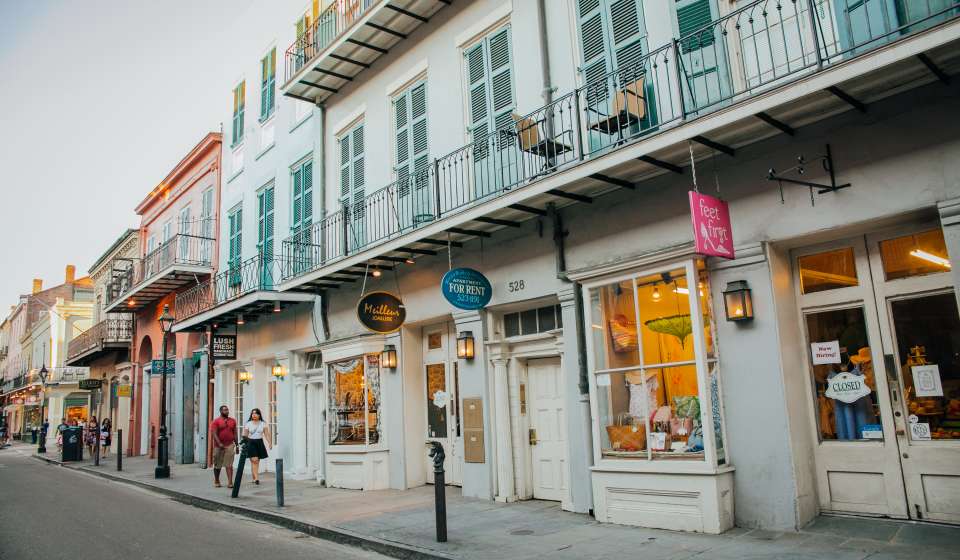 If you are a shopping enthusiast, you must visit the Royal Street. It is a storehouse of family-owned vintage shops and fine art galleries. The Royal Street is a great shopping and dining destination which stretched to Esplanade Street from Canal Street.

Take a look at its antique stores, listen to buskers, and dine in the hidden courtyards of the Royal Streets. 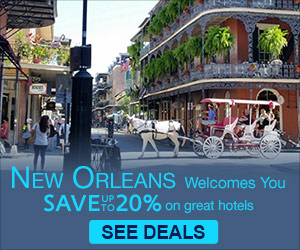